Damn!! the mothership lands back on earth…I just got back from the Mystic Voyage!

A brotha got scientific;  caught in the Pisces stellium. ..what did another tell him? they tried to discourage…

A fanatic catches the backlash like Sarah Palin at CPAC;  whats up with that? hatred is projected…so Supreme Courage and maximum strength is exhibited!

The blackjack slaps some out of the Elaborate Fantasy like Dr Phil telling them to get over it / deal with it!

I’m back jack!!  moving in a new direction….Aries season is here; now real with it!! we had to spring forward!

Shots blocked on the backboard like Mutombo!! no! no! no! waving my finger!! check the vertical or spring that’s like a power forward!

Whats up with this? I’m chilling in the fog and the mist..but not trying to get comfortable!

Smoke and mirrors are on full effect!! like Russia / China / American cyber wars.. I already know how it will go!

Horrors and terrors go down like  Nigeria;  some blame it on all the planets in Pisces; the flow has a watery feel!

Its hard to get your game on!! struggling like Dwight Howard..but  jokers will n 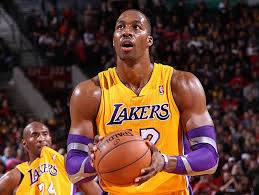 either confirm nor deny like government officials; or maybe Oscar Pistorius...check out the shady deal!

Word from Governor Nathan “Shady” Deal down here in Georgia;  as it goes down like this and that!

But this brotha from Louisville knew the deal…he had to rise up and fight that!

Jokers”aint right “with that….some brothas will have their own Custer’s Land Stand…like Christopher Dorner out in Big Bear California! 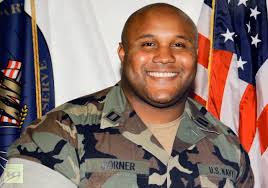 Jokers “aint right” with that…spotted some smoked out… now on Candler Rd in Decatur at the Big Bear supermarket shoplifting; they’re out-of-order!

Meanwhile I’m way way out there beyond the border..waiting for the smoke to clear!

Checked the style; it was enhanced by mirrors..reflecting the horror and terror..but were trying to maintain as we go there!