They had us under attack….some of us were trapped; who felt the pressure? now our backs were against the wall!

Some of us have the knack for survival; playing the basic hunter / gatherer role…check out how we roll …we weren’t trying to big ball…

Others didn’t know the system was working against y’all!  soon we’ll be stuck like Carnival cruise ships…

Others didn’t know they system was working against y’all..now our backs are against the wall…like drones in Pakistan…some are soon losing it…

Shady dealing was hurting y’all!! in Georgia Nathan Deal was fronting on y’all!!  but some are distracted;  they were too busy trying to stay fresh and clean like OutKast!

The way your supposed to be feeling? that’s determined by the apparatus;  update your Facebook or Twitter status or be seen as an outcast!

Check the status;  backs are against the wall !! face to face with a crook? or maybe the NYPD in East Flatbush... r.i.p Kimani “Kiki” Gray, whose trying to out blast them in a gun battle?

Like Ammar Harris in Las Vegas… firing out of the Range Rover….game over? but O-Dizzles hook lines and beats make the trunk rattle!

Popping the trunk during the battle!! spiritual warfare is going down!!  but the only weapons are the bass and snare drums!

Dropping the funk on the masses / conducting classes!!  letting them know in love or war there is no fair one!

The apparatus will truth or dare one; who will come undone? now backs are against the wall!

Check the status…there’s nowhere to run or hide;  drones and satellites kept track of y’all! 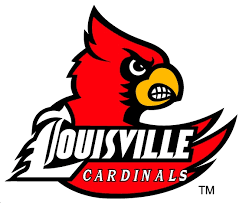 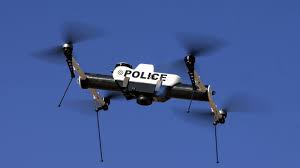