Its going down!! check out  the crazy episode..like the murder in Pretoria per Oscar Pistorius.. now some are knocked off balance!

Its going down!!!  things are crazy…who will work with ya like the GOP vs Obama on the sequester?  hustles are knocked after jokers show malice!

Its going down…it didn’t amaze me…I know what the style is…some are falling off due to the adjustments being made..

Its going down…they were knocked off balance..waiting on smoke signals from the Vatican…so that’s how the game is played!! 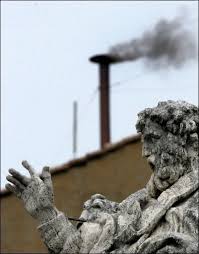 Some were tired of the smoke and mirrors…now protesters showed up at the palace like bombs blasting in Damascus…they thought some were living too large while the masses suffered!

Another hot mess from us?  word from the hot messenger!!  using high speed internet  while some had basic;  so when they download the site buffered!

Check the sound;  its funk mode..sonic blackjacks swing; those who suffered get retribution!

Some will get whats coming to them!!   falling off..like Donald Trump’s Twitter account hacked… they were acting brand new again! 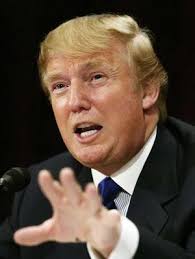 From the slick Wall Street broker to the street hooligan; to even clergy and government officials!

New type gangsters were wicked!! they had my peeps knocked off balance…as we deal with this!

Being real with this; check out how its goes down!!  O-Dizzle rocked and this good word is dropped by O-Zone!

Being real with this;  like ESPN…check out this play by play from the danger zone!