Its going down!!  damn!! some look disoriented..but doing what they gotta do!

Its going down..like North Korean nuclear tests in the Orient.. some are at the service desk after holidays returning what they got from you! 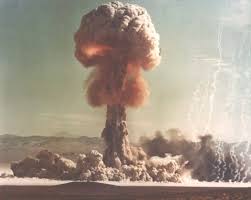 Its going down..check these clearance rack epiphanies…rebuking those under achieving..now acting brand new with ya!! when they see you putting it down!

Its going down..those deceiving the masses  like G20 will have some flipping out like Christopher Dorner ..now check out how he was getting down!

….Or maybe getting down like the brotha holding the Confederate Flag.. plus fighting for the South 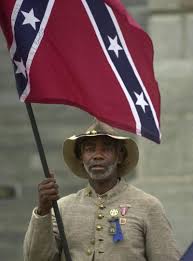 during the Civil War!

…Seen on the Black History Month poster boards.. jokers are still on one accord with the enemy..calling themselves raising the bar!

As this black man tells this story;  “doing what I gotta do”  rebuking the evil entity’s agenda!

Some fell for the story from  Oscar Pistorius…the South African “Blade Runner” …found out he was a pretender!

O-Dizzle is the Sonic defender….some find out what the deal is…after the Sonic Blackjack  slaps them upside the head..

…doing what he’s gotta do! O-Zone acts like he knew…shining the light on those waiting in the dark..they were misled…

Whats the dizzle? its going down….damn…at the end of the day? we all have to do what we gotta do!!

But plans fizzle for some..they get whats coming to them; karma hits them  like meteors falling on Russia ; …..not related to 2012 DA14 …some need to act like they knew!

One thought on “Its Going Down..So Your Doing What You Gotta Do…”